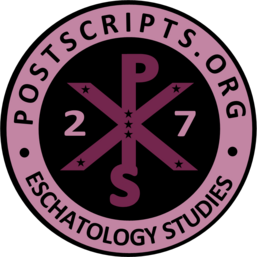 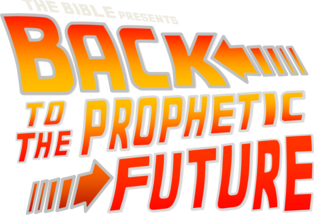 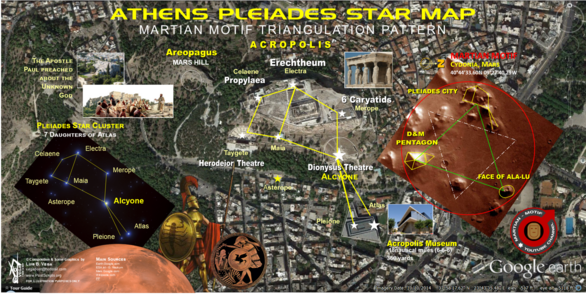 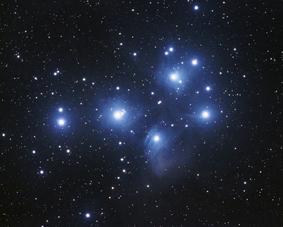 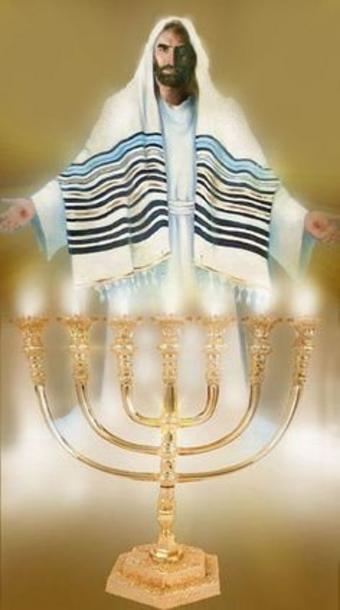 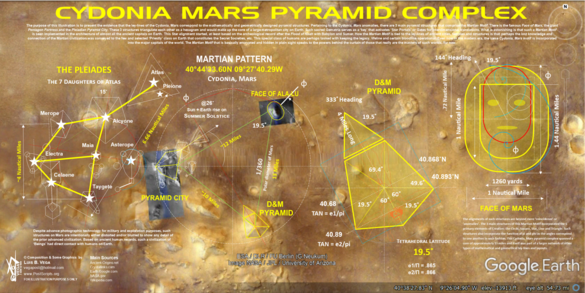 CHARTS
The purpose of the Charts is to give people a pictorial format that summarizes the Pleiades Motif observed in world capitols, both ancient and modern ones. And also to their amazing connection to the pattern apparently found in Cydonia, Mars.

The charts are meant for a poster size printouts. Most of the original dimensions are of a 11x17 inch, USA standard paper measure. Click on the icon to view the Charts for free as PDFs from the online public OneDrive files.

PLEIADES CONSPIRACY
Cydonia Mars Patterns
The purpose of this book is to ascertain the cosmic motifs of the Pleiades and Orion as they pertain to the pyramid designs of the ancient sacred sites on Earth, past, present and future. The various illustrations will attempt to demonstrate that there is an on-going cosmic conspiracy regarding what is the true narrative of the interpretation of such sacred designs that are aligned to the stars. The study will involve a large degree of Astro-Archeology pertaining to the coming of the celestial Gate Keepers and Guardians of the Galaxy. 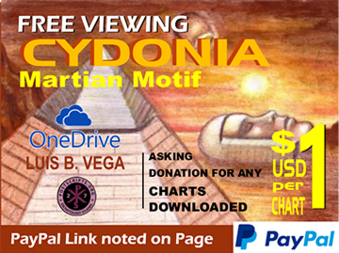 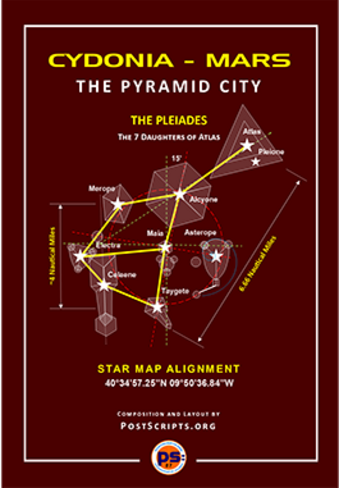 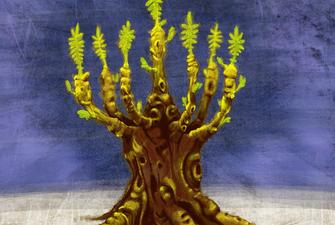 ARTICLES
The purpose of the Articles is to give people a contextual format that summarizes the Pleiades Pattern observed on Earth. Click on the icon to view and download the free Chart PDFs from the online public OneDrive files. The Articles there are are in PDF format. The original dimensions are of a 8.5x11 inch, USA standard paper measure. The following are the articles hyperlinked, specific to the Pleiades phenomena in news format online. The accompanying charts will have links at the end of each article. There are 2 samples for viewing to get a sense of the Pleiades pattern.

The Pleiades
'This is the Mystery of the 7 Stars you saw in My Right Hand and of the 7 Golden Lampstands: The 7 Stars are the Angels of the Churches, and the 7 Lampstands are the 7 Churches.'
-Risen Jesus Christ Revelation 1:20

The work presented here is regarding various resources related to the Pleiades Star Cluster pattern. Foremost, in Biblical terms, it is Jesus Himself that attributes a direct metaphor to the Pleiades with His Church. It is also one of the few Stars that YHVH mentions by name in the book of Job, the other being Orion that has a direction connection with the Pleiades, male-female, Christ-Bride, etc. The research into the correspondences related to the Pleiades phenomenon has produced various charts, essays and a 3-book trilogy. The books encapsulate the findings of the astronomical, archeological and esoteric correlations of the Pleiades complex alignments.

The Pleiades pattern is found not only in the ancient temple complexes and most modern world capitols on Earth but even on Mars. Many believe that there existed a pre-Adamic world that had the Earth in contact and communication with the Angelic realm before their demise -and still do. The ancient records attest to the fact that long-gone civilizations like the Sumerians to the Maya had documented that their 'Gods' came from the Pleiades, for example. The following are made available for one's examination, study and discernment into such a topic. All of the following are free items to view.
_______________________________________________ 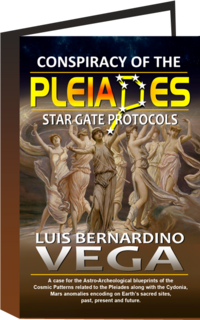