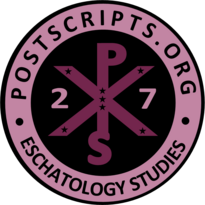 2004: The Line of Duty
This skit is in honor of all those Service Men and Women of the Armed Forces that have serviced and have paid the ultimate price to defend the nation with their very own lives. The Mime skit tribute also commemorates the raising of the flag at Iwo Jima. 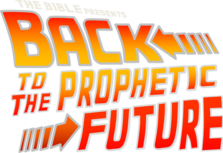 2002: The Mask
This Mime skit portrays the many masks that Humanity tries to put on to 'mask' the sin and emptiness that the human condition has. It is only through Jesus Christ that can see through to the heart of Mankind that can assess the condition and more over provide the remedy for sin.

2003: Via Dolorosa
The Way of Suffering done to the music of Sandi Patty. It depicts the journey of Jesus Christ going the Way of the Cross and encountering all the trials and tribulation associated with the decision to 'set His face as flint towards Jerusalem.'

1993: The Trial
This skit is a parody of a criminal that is caught in the act of murder and theft. He seeks to have a slick lawyer get him off the death sentence. He is found guilty like Barabbas. But Jesus Christ took the burden for the payment of sin to release the captive and bestow Eternal Life and Freedom. 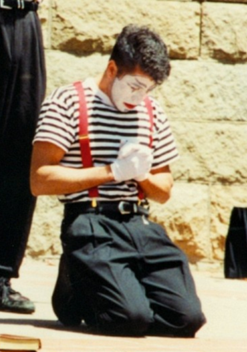 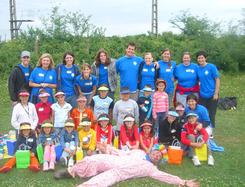 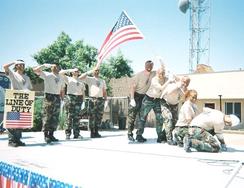 I have had the privilege of perform during farmers markets, on beach boardwalks, town squares, festivals and oversea missions; a Fool for Christ. The purpose of Mimes within a context of ministry is to glorify and uplift Jesus Christ by ‘preached without words’. It is the Gospel alone that through the Preaching of the WORD, the life changing power of Jesus Christ is transmitted. Such Mime skits complement and prepare the crowds and/or audiences by demonstrating stories related to the themes of the Gospel without the use of words in preparation for the preaching of the Word that should follow.

Todd Farley wrote a book entitled, The Silent Prophet (1991) that shows how in the Bible, GOD used Mimeistry to teach Israel object lessons. Mimeistry is considered the 'standard' for mimes within Christian outreach ministries. I recommend this book to anyone who wants to expand their Biblical understanding of performing arts in worship using the power and of Mime. 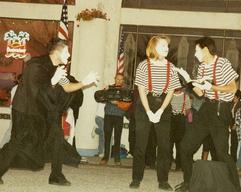 Did you know that the Prophet Ezekiel was a Mime? Yes. In one particular case, it was through the Bodily Actions of Ezekiel in Ezekiel 4 that YHVH instructed the Prophet not to use Words to proclaim a Message. YHVH instructed Ezekiel to only use his Body to ‘Mime’ and proclaim YHVH's Promises of Judgment against a Rebellious Nation of Israel. ‘Then get yourself an Iron Plate and set it up as an Iron Wall between you and the City, and set your Face toward it so that it is Under Siege, and Besiege it. This is a Sign to the House of Israel. As for you, lie down on your left side and lay the Iniquity of the House of Israel on it; you shall bear their Iniquity for the Number of Days that you lie on it.’ -Ezekiel 4:3-4

Since the early 1990s I have been involved in Mimeistry. It is a dynamic, anointed fusion of Praise Dance, Hand Sign Language and Dramatic Artistry illustrated through the Body without Words. The origination of this art form is attributed to Todd Farley who studied under the world-famous Marcel Marceau in Paris. As part of the Mime Troupe during my San Luis Obispo years, we had an opportunity to attend a Professional Workshop put on by Todd’s Mimeistry Organization. The following are just a few of the Skits performed.