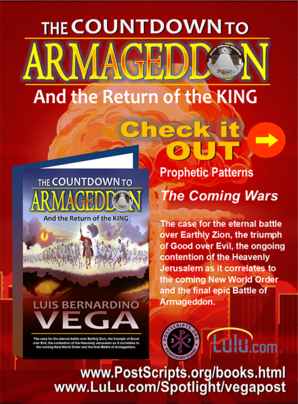 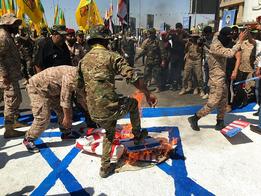 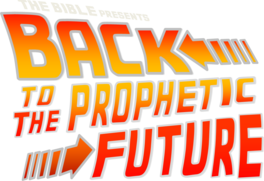 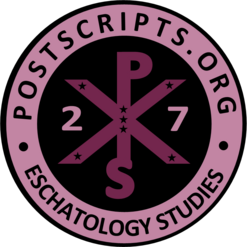 The Ezekiel 38 War
After Israel secures a false 'Peace and Security' pack with the Nations, it will let down its guard. A Russian led Muslim alliance of Outer-Ring nations will attack Israel to plunder and spoil.
-Article #299
-Chart 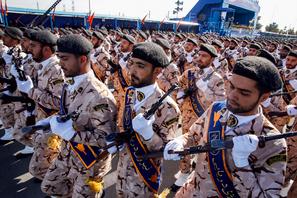 Isaiah 17 Burden of Damascus
Will the ancient city of Damascus be nuked as described in the Biblical prophecy of Isaiah 17? Will this event be a 'domino' effect to set in motion the last 4 World Wars still to come and centered on Jerusalem? 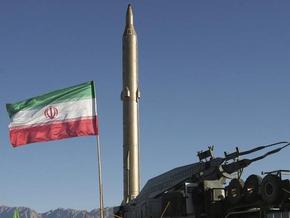 IRAN
NUCLEAR SHOWDOWN TO ARMAGEDDON?
Geo-political events in the Middle East are heating-up fast in 2020 already with Iran…The prophetic chess pieces have moved dramatically. Many a Millennials in the USA are running scared as they are starting to realize that there is no ‘Safe Spaces’ in the real cruel world - but neither is Iran for that matter. As to the topics of Iran, World War 3 and Armageddon, they are once again at a new level of awareness.

The following are a few resources online to include articles and charts that are compiled on this topic/research for review. Links are provided and also to the book that encapsulates about a decade’s worth of events, leading-up to where the 'Endgame' is at now. The Book PDF download is for $10 USD through PayPal or a hardcopy through Lulu Publications, links below. You are welcome to download all the other materials for free as PDFs and share with friends and enemies alike :) Nothing major or breakthrough but a comprehensive research for those interested. They are deep, long and contentious as always!

The Psalm 83 War
Has the prophecy of Psalm 83 occurred yet? What will constitute the coordinated invasion of Israel? Could it be that it won't be the surrounding Nations but their various paramilitary factions that will?
-Article #298

Battle of Armageddon - Petra Pattern
The Bible declares that at the point of the Abomination of Desolation, a Jewish Remnant will flee to the wilderness of Petra, that has an Orion Star pattern. Once this time marker occurs, it sets the return of Jesus to execute His wrath.
-Article #301
-Charts

5. The 70-Year Fig Tree Generation
A comparison of ancient Sennacharib’s threats to Israel as with the current military/clerics of Iran.
-ARTICLE #308