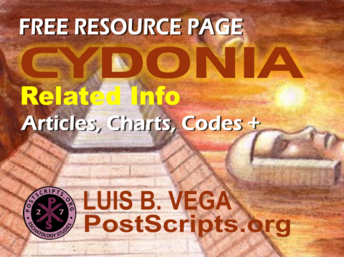 CHARTS
The purpose of the Charts is to give People a pictorial format that summarizes the Cydonia Martian Motif observed in World Capitals. The Charts are meant for a poster size print-outs. Most of the original dimensions are of a 11x17 inch, USA Standard Paper Measure. Click on the icon to view the Charts for free as PDFs from the online public OneDrive files. 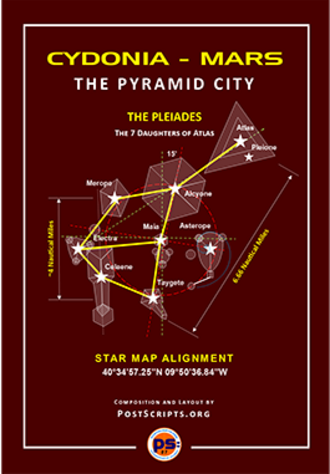 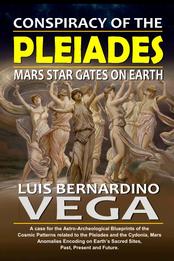 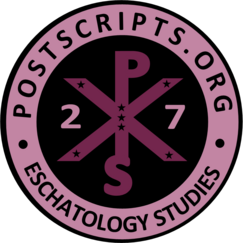 PLEIADES CONSPIRACY
Cydonia Mars Star Gate Patterns
The purpose of this Book is to ascertain the 'Cosmic Motifs' of the Pleiades and Orion as they pertain to the Pyramid Designs of the Ancient Sacred Sites on Earth, past, present and future. The various illustrations will attempt to demonstrate that there is an on-going 'Cosmic Conspiracy' regarding what is the True Narrative of the interpretation of such Sacred Designs that are aligned to the Stars. The study will involve a large degree of Astro-Archeology pertaining to the coming of the Celestial Gate Keepers and Guardians of the Galaxy. 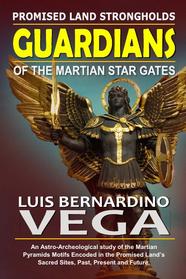 ARTICLES
The purpose of the Articles is to give people a contextual format that summarizes the Cydonia Pyramid Pattern observed on Earth. The Articles are in PDF format. The original dimensions are of an 8.5x11 inch, USA Standard Paper Measure. Click on the icon to view and download the free Chart PDFs from the online public OneDrive files. 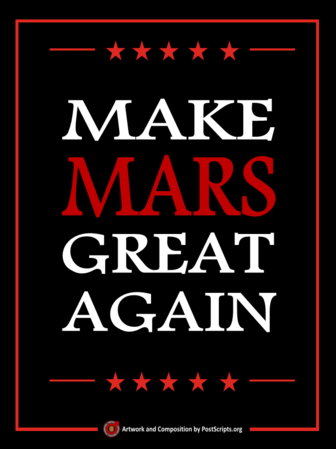 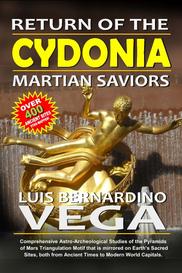 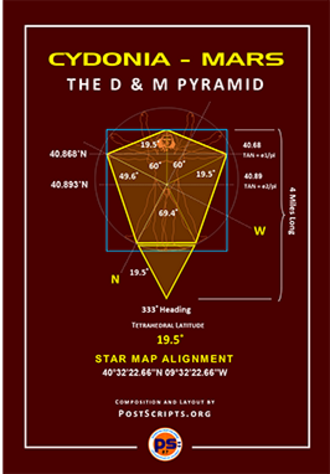 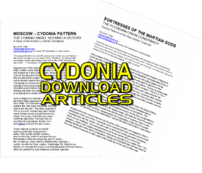 Cydonia - Martian Motif
'But afterwards there occurred violent Earthquakes and Floods; and in a single day and night of Misfortune all your Warlike Men in a Body sank into the Earth, and the Island of Atlantis in like manner disappeared in the Depths of the Sea.'  -Timaeus/Critias by Plato
The work is regarding various Resources related to the Cydonia, Mars Pyramid Complex Patterns, deemed the 'Martian Motif'. My research into the Cydonia Phenomenon has produced over 400 Charts of Sites on Earth, as it is in Mars, 20 Essays and a 3-Book Trilogy. The Books encapsulate my findings of the Astronomical Correlation of the Cydonia Pyramid Complex Alignments found not only in the Ancient Temple Complexes on Earth but most modern World Capitols as well.

Many believe that there existed a pre-Adamic World that was in contact and had communication with the Martian Civilization before its demise -and some believe such Entities still do on Earth albeit, 'Behind the Scenes', etc. For example, some Ancient Records attest to the fact that long-gone civilizations like the Sumerians had documented the 'Face on Mars' for example. (The Lost Book of Enki) The following are made available for one's examination, study and discernment into such a topic. All of the following are free items to view.

BOOK TRILOGY (3)
GUARDIANS OF THE GATES
Possessing the Portals
This Book will show how such Martian Motif Triangulations served and serve as ‘Gates’ and/or ‘Portals’ on one level and are Luciferian ‘Spiritual Strongholds’ in another. For example, as a type of Jesus to come, Joshua conquered such ‘Gates’ of the Guardians as they entered the Promised Land. This Book suggests that the Triangulations were 'Points of Contention' as a euphemism for the Spiritual Warfare over the Strongholds that are in the World in general but specifically in the Promised Land, on Earth as it is in Heaven, and Mars.

BOOK TRILOGY (2)
RETURN OF THE CYDONIA MARTIAN SAVIORS
And the Unmasking of the Rebel King Ala-Lu
The purpose of this Book is to present a case for ‘unmasking’ who is behind the ‘Face of Mars’ from a Biblical point of view. The Book will incorporate a comprehensive array of Astro-Archeological studies compiled using the Motifs of the Pyramids on Mars that are replicated on Earth’s Sacred Sites, past, present and future. This study will hopefully help explain what the coming Deception that the Bible speaks about will be in part, the ‘Return of the Martian Saviors’. 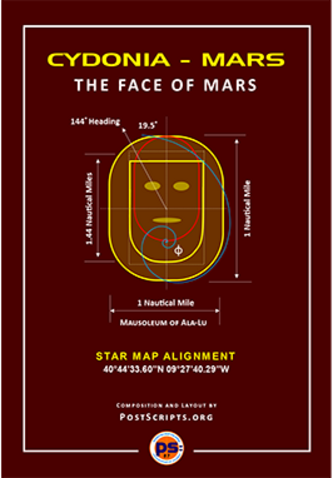